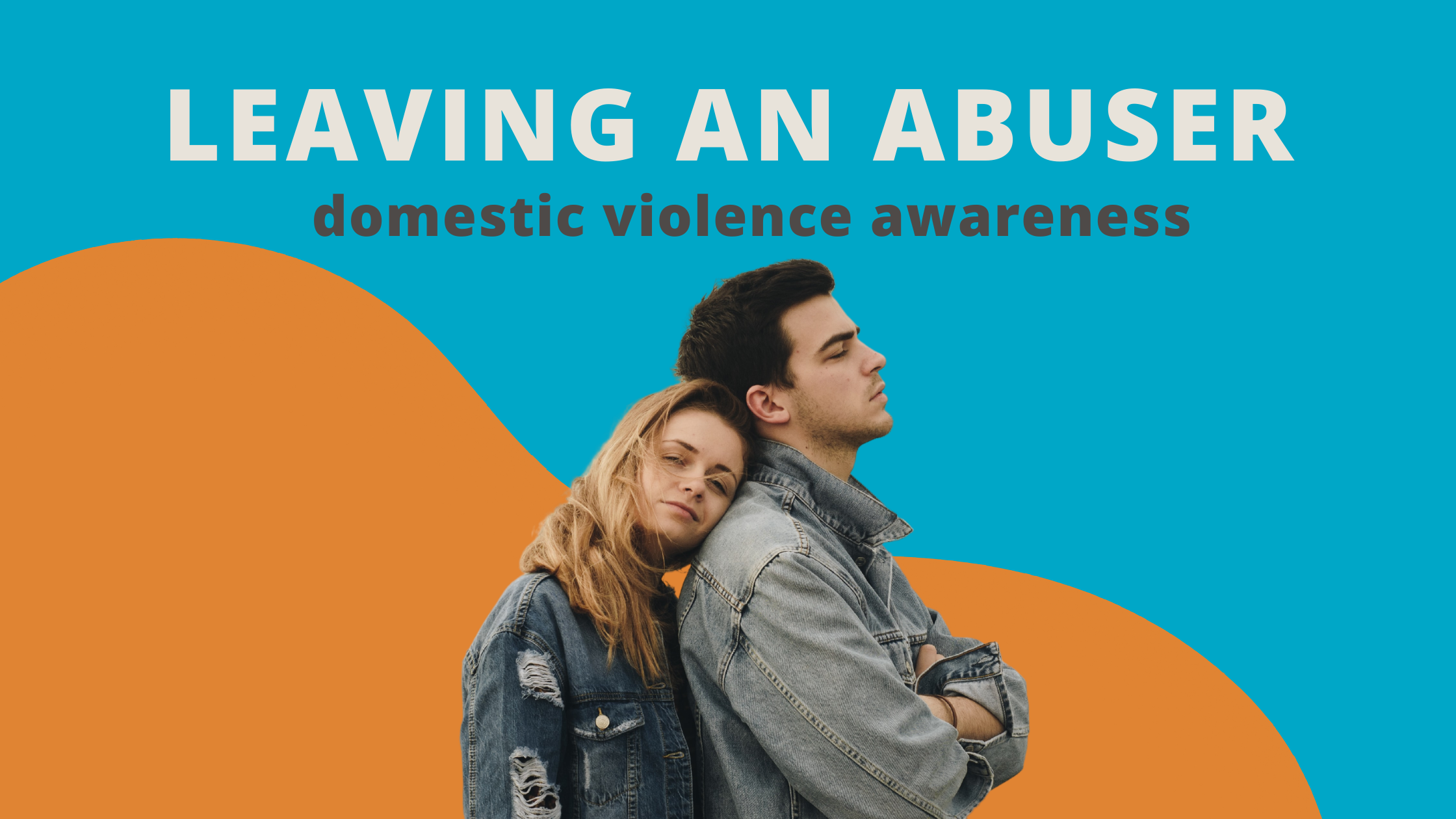 October is domestic violence awareness month. Anyone can become the victim of abuse and it is much harder to leave than most imagine.

It is very complex when you love the one who is hurting you. And any unhealthy relationship can turn abusive. Can you imagine if someone you have built your life with turned violent? Most victims operate on hope that it will get better. And usually, the abuse isn’t constant, so many in abusive relationships are a “normal” couple in between the violent episodes.

Leaving an abuser can be dangerous.

Leaving a partner who is emotionally, mentally, or physically abusive can often put the victim in even more danger. When children are involved, unless abuse is documented, the abusive partner will likely share custody. Abusers also isolate their partners away from everyone…friends, family, coworkers. Victims of domestic abuse feel that no one would be willing to help or that if they reach out, their abuser will kill themselves, kill them, or hurt their entire family. They believe them because they have seen what they are capable of. Sadly, even restraining orders are often not enough for many abusers.

See? More complex than you thought.

“During those years I considered leaving several times, but one thing stopped me, my children.  I was concerned he would get some custody and would be alone with them.” 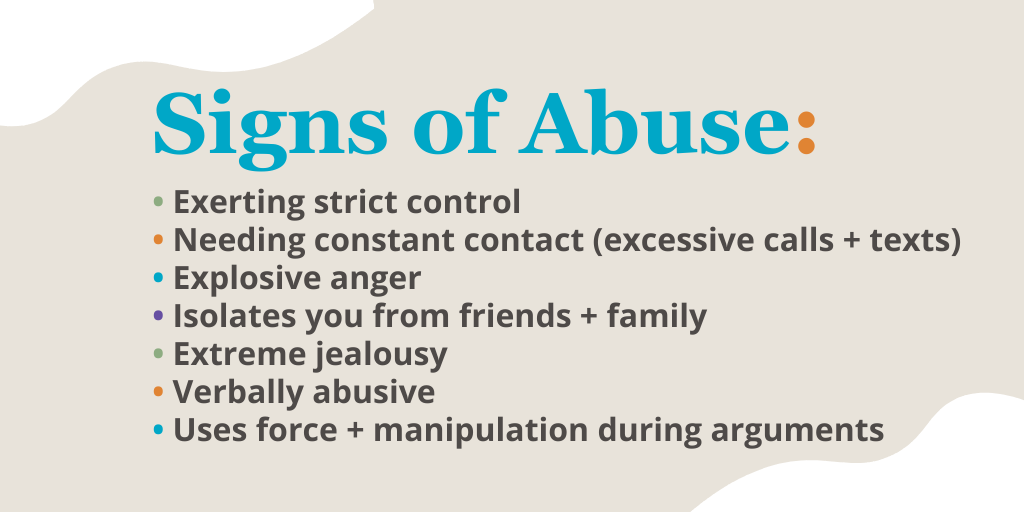 These women speak to the rapid progression of their abuse:

“At first he was just verbally abusive. Telling me I was ugly, name calling, manipulation. Eventually it turned into him shooting me up with heroin repeatedly for a week, isolating me in the woods, and repeatedly beating me. I can’t believe I’m even alive.”

“I left him, but then I had no money. They took my car, threatened to take the house I couldn’t afford. He said if I came back he would fix everything, and he did. Things were wonderful again until they weren’t. Then there was an incident with my son, and I left this time for good. Two months later he showed up at my apartment with a gun and shot me twice. It’s a miracle I’m alive.”

Maybe you’re reading this and completely understand why many never leave- because you’re one of those women in a harmful relationship.

There is hope for you. Here in central Kentucky, we have an incredible resource in SpringHaven. They can provide a real way out with real resources and solutions. This is just one incredible testimony to their services:

“He beat me for hours and then he grabbed a rope, tied it around my neck and hung me from a rafter in the basement. My toes left the floor and I blacked out. The next thing I knew, I was laying on the basement floor and my son was asking ‘Mommy, you okay?’ My son had pushed my husband and saved my life. I ended up at the door of SpringHaven. I was at a point in my life where I wanted to give up. SpringHaven made sure I didn’t. They got me back on my feet, gave me the will to live and I got my confidence back. I stayed at SpringHaven for several months. Now, I have a car, a good job and a comfortable home for me and my kids. If it hadn’t been for SpringHaven, I don’t know what would have happened to me.” | A Former Resident

Statistics show that you or someone you know personally is a victim of domestic violence. Pay attention, ask questions, be compassionate, and, if needed, provide resources.

If we work together, we can help her get away a little easier.

Schedule a FREE Pre-Abortion Consultation with a Nurse Today!